All posts in emotional abuse 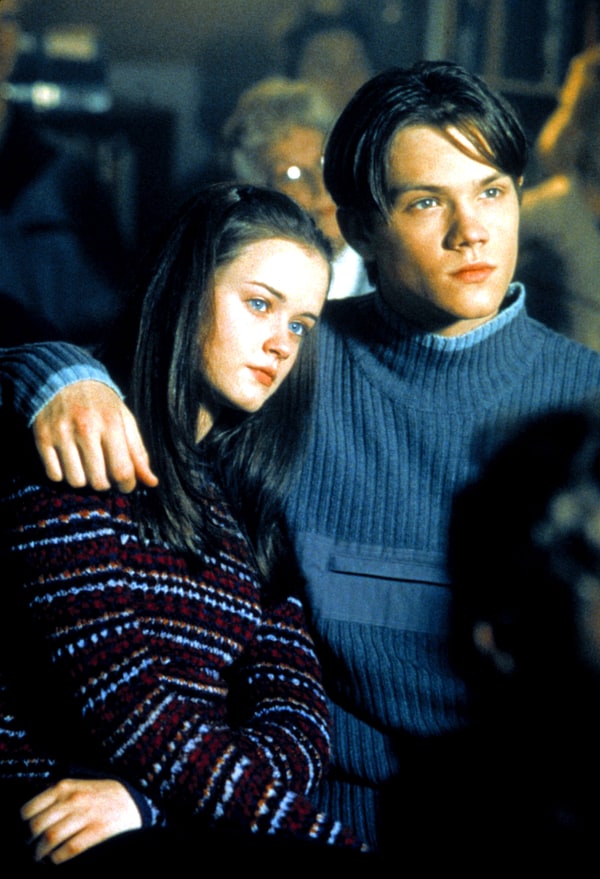